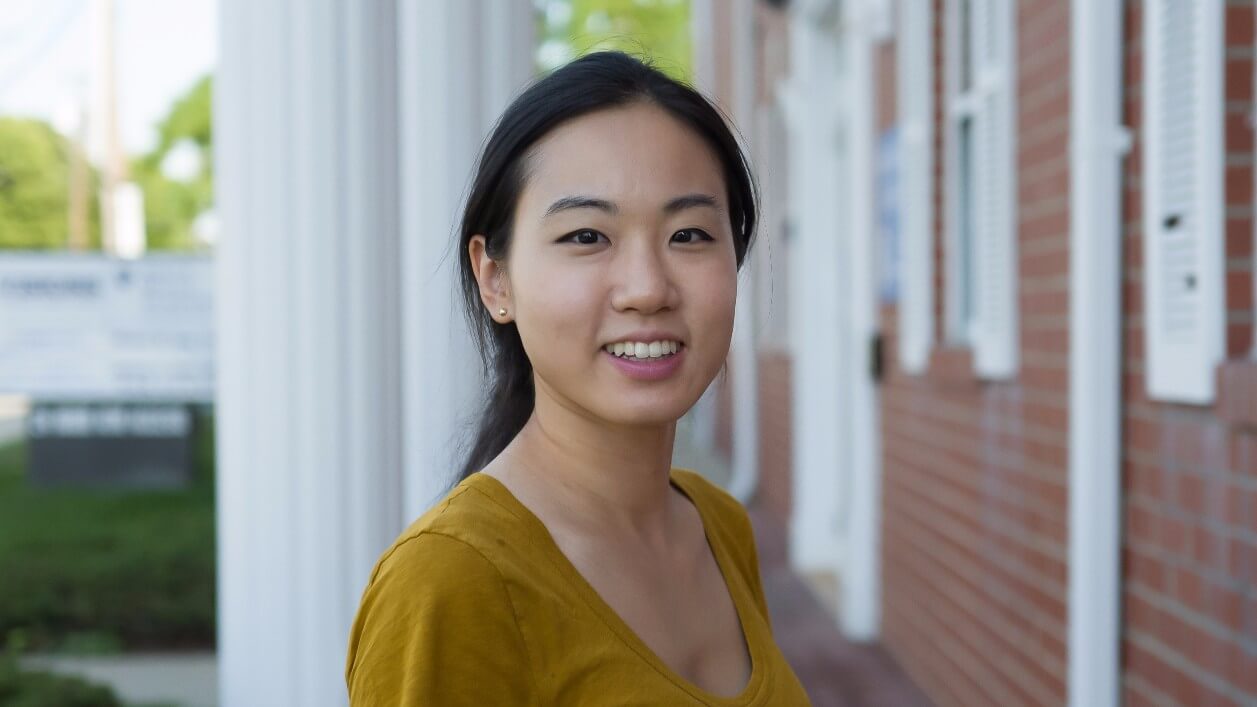 Cellist Alina Lee completed her Bachelor and Master of Music degrees in cello performance at The Juilliard School, where she studied with Richard Aaron. She also furthered her studies with Marcy Rosen at the Mannes College, The New School for Music. Ms. Lee began her musical studies with piano at the age of three and cello at a later age at The Royal Conservatory of Music in Toronto, Canada.

In addition to Arete Music Academy, Ms. Lee is currently on faculty at the Geneva Conservatory in New York City, where she teaches cello, beginning piano, ear training, and music theory. As a guest artist, she has presented master classes and lectures at The Juilliard School's Piano Topics Class, Embassy's American Center in Seoul, Korea, the Victorian College of the Arts Secondary School in Melbourne, Australia and West High School in Torrance, CA.

Ms. Lee, a recipient of the Jack Kent Cooke Young Artist Award, has performed on the NPR show From the Top and has also been featured on WFMT in Chicago, ABC Classic FM in Australia, on the MBC Network in South Korea, and on CBC Radio Two in Canada. She has performed as a soloist and chamber musician in the Alice Tully Hall, Weill Recital Hall at Carnegie Hall in NY, the Roy Thompson Hall in Toronto, Canada, the Seoul Arts Center in Korea, and the South Orange Performing Arts Center in NJ. As cellist of the Allant Trio, Ms. Lee was selected as a winner at the Beverly Hills Audition, as well as recipient of the Jonathan Madrigano Entrepreneurship Grant from The Juilliard School.