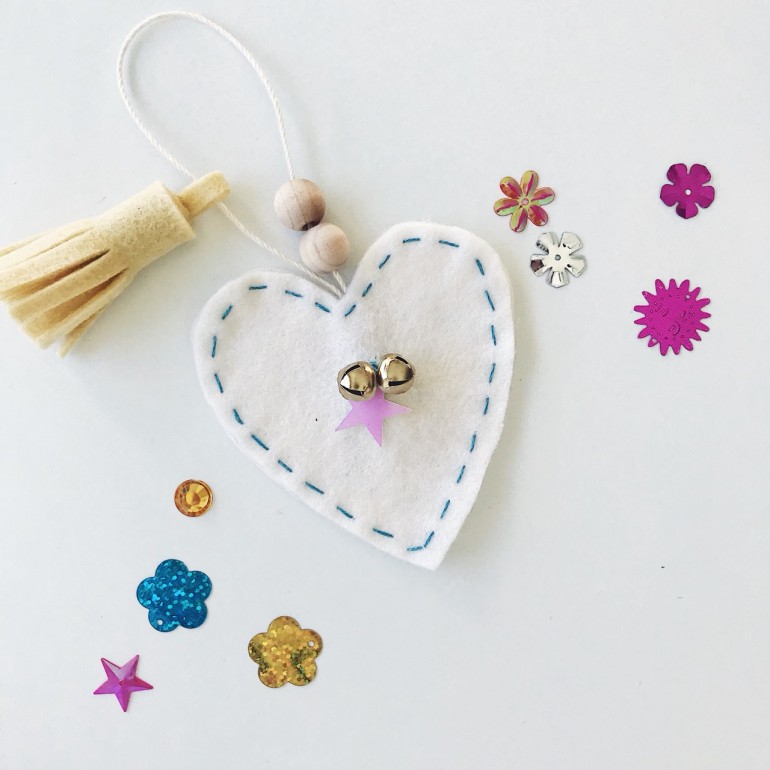 In addition to roses, chocolates, composers wrote well know music to express their feeling about love. Here are some pieces specially suits for Valentines Day:

Mozart’s Piano Concerto No21 in C Major K467 is the most popular one of his 28 concertos. The second movement “Andante” is often used by movies such as 007 “the Spy Who Loved Me” or the Swedish movie “Elvira Madigan.” In the movie “Elvira Madigan” the melody repeated again and again which brought the audiences fall in love as the leading actor/actress, and therefore this song is also called “Elvira Madigan.”

In the 18th century, ” Romance” a type of short and catchy song is popular in France. Among all, Giovanni Battista Martini’s Plaisir d’amour is the most well-known one.

Beethoven wrote “Zärtliche Liebe” during 1795-1797. The song is also called “ Ich liebe dich” because of the first sentence of the lyric. This song expresses the love in smooth and continuous way.

Wagner wrote this song for his wife Cosima Wagner as her birthday present. Wagner prepared the song a month ago before the birthday secretly, and orchestra practiced and rehearsed few days before the birthday, and went to Wagner’s place at Tribschen near Lucerne and played for Cosima while she awaked in the morning. The song was originally named “Tribschen Idyll”, but then renamed as “Siegfried Idyll” while published.

Salut d'Amour (Liebesgruß), Op. 12, is a musical work composed by Edward Elgar in 1888, originally written for violin and piano.Elgar finished the piece in July 1888, when he was romantically involved with Caroline Alice Roberts, and he called it "Liebesgruss" ('Love's Greeting') because of Miss Roberts' fluency in German. On their engagement she had already presented him with a poem "The Wind at Dawn" which he set to music and, when he returned home to London on 22 September from a holiday at the house of his friend Dr. Charles Buck in Settle, he gave her Salut d'Amour as an engagement present.

Written by two Chinese composers, He Zhanhao and Chen gang in 1959, the Butterfly Lovers is based on a Chinese love story that the young lovers cannot be together while they are alive but transformed into butterfly after they died. Written for the western style orchestra, it features a solo violin played using some Chinese techniques.